By guest contributor and Summer Naturalist Intern, Cade Campbell While harmless to humans, fox snakes are quite the opposite to their rodent prey. Fox snakes are the largest snake species found in the Northwoods, growing over five feet in length. They live in sunny, open meadows and pine savannahs mostly south of Cable, but are likely spreading farther north. Like all other snakes in Northwest Wisconsin, they are nonvenomous. This means capturing feisty, biting prey such as deer mice, rats and chipmunks can be a problem even for the largest, most experienced snakes. Luckily, they are excellent constrictors and usually dispatch any mammal or bird prey with a quick and painless squeeze, rather than suffocation, to avoid a dangerous injury. In the winter, they take refuge deep below the snow, protected in rock piles or other underground crevices. Eastern Fox Snake ( Pantherophis vulpinus ). Photo by Mike Day Fox snakes often have shiny, orange-tinted scales that might resemble a red fox’s
Read more 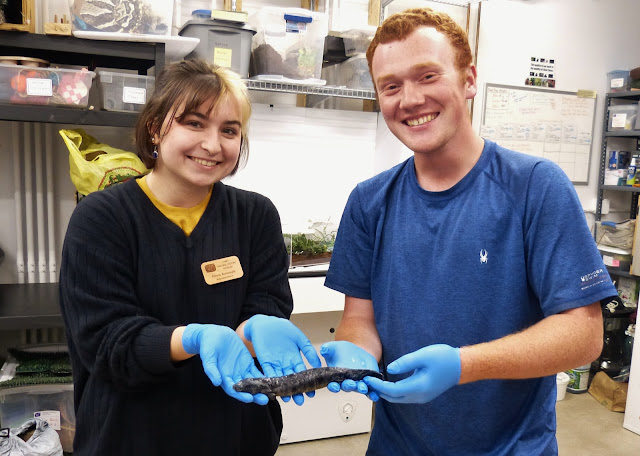 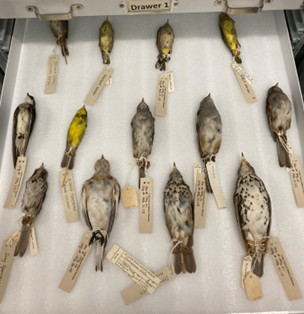 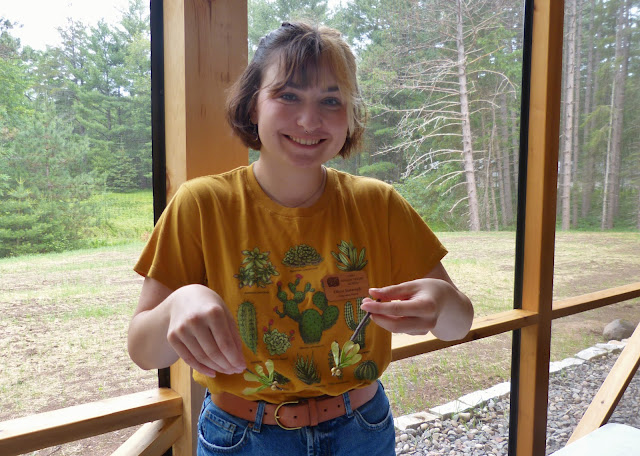 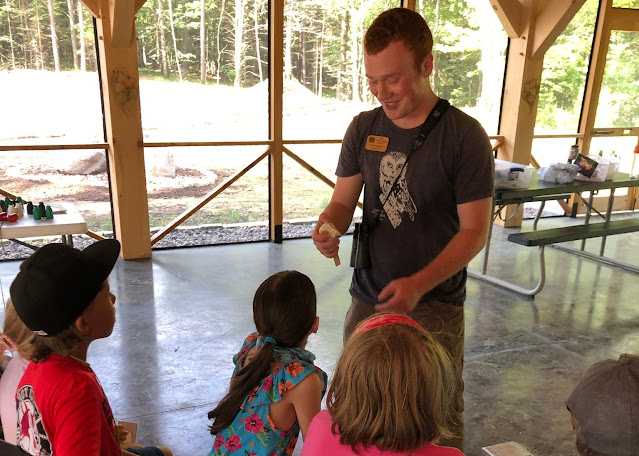 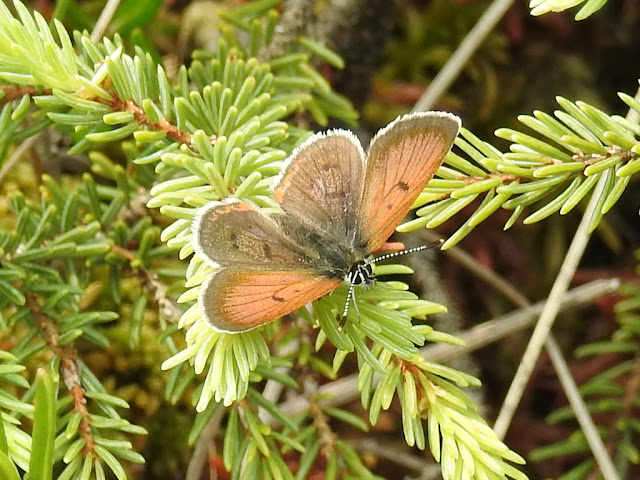 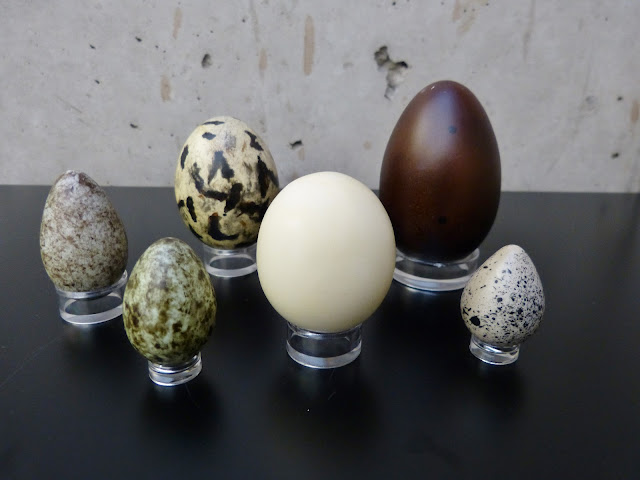 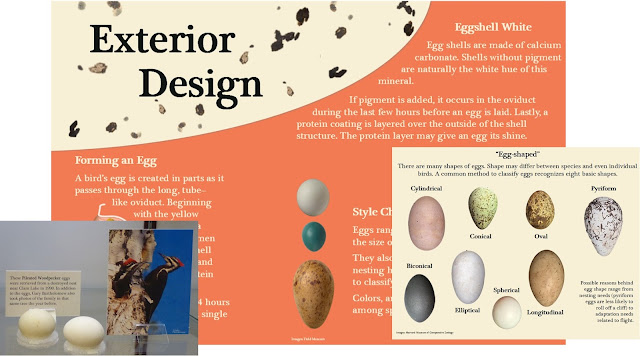 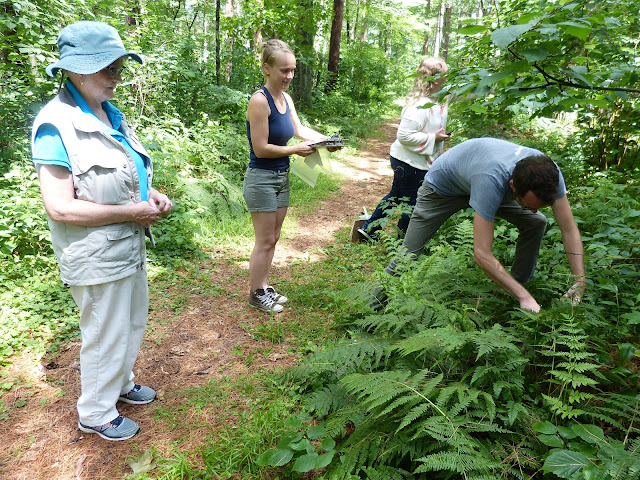 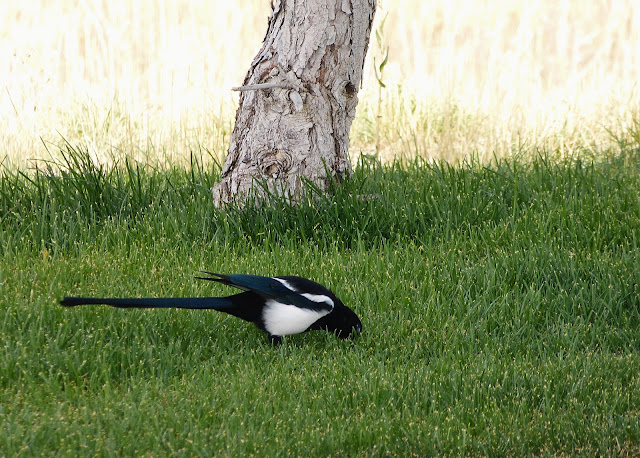 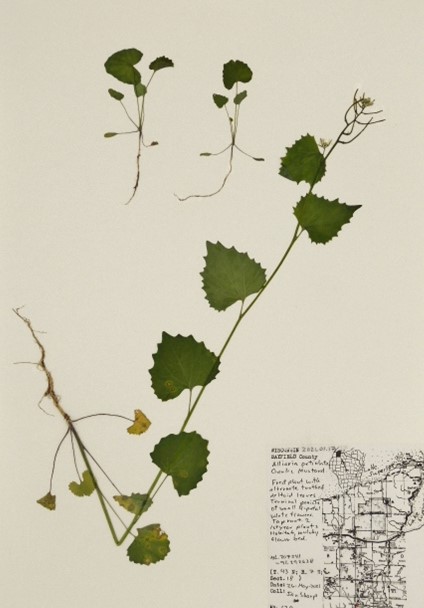 Specimen of the Month: Garlic Mustard

Mollie Kreb-Mertig
Mollie is a Wisconsin native with an abundance of significant life experiences in the outdoors. From a young age, Mollie experienced the sense of wonder in nature through regular outings with her parents, where she soaked up all that she could learn. Her cherished memories of collecting bits and pieces of nature to take home and study led to an interest in promoting similar learning opportunities for others. "Cabinet of Curiosities" offers Mollie's perspective as Curator at the Cable Natural History Museum, and articles share her thoughts on what we as individuals and as an institution collect, the life of those collections, and how these collections will hold meaning into the future.

The Cable Natural History Museum, located in Cable, WI, is the only natural history museum in the Upper Great Lakes region. Its mission is to connect people to Northwoods nature through educational experiences that inspire wonder, discovery and responsibility.
Please visit the Museum's website for information regarding its collections, programming, and more: www.cablemuseum.org